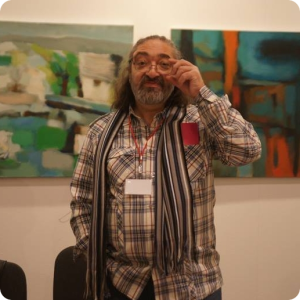 Was graduated from the Moscow Textile Institute, faculty of applied arts (1979-1984).

Since 1988 – member of the Union of Artists of Russia.

1995 – 2001 – associate Professor of the Department of artistic design of the Ufa Technological Institute of Service. Taught in the following disciplines: drawing, painting, special. composition.

He currently lives and works in Moscow.

Since 1982 – participant of the youth, republican, zonal, all-Union and international exhibitions.

As well as personal and group exhibitions in Ufa, Ekaterinburg, Orenburg, Chelyabinsk, Saint-Petersburg. 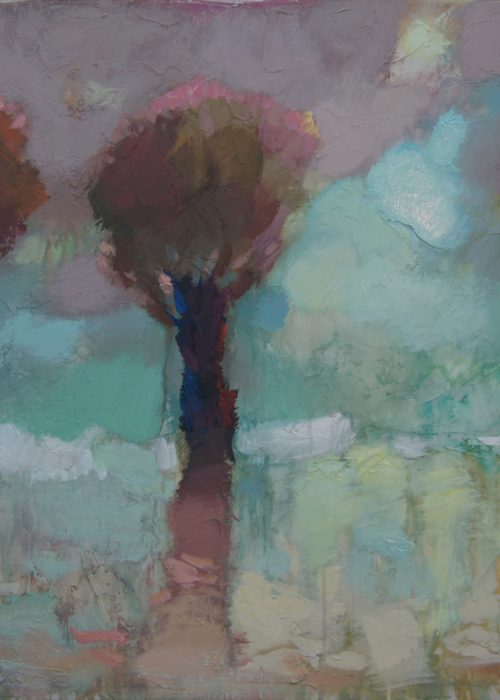 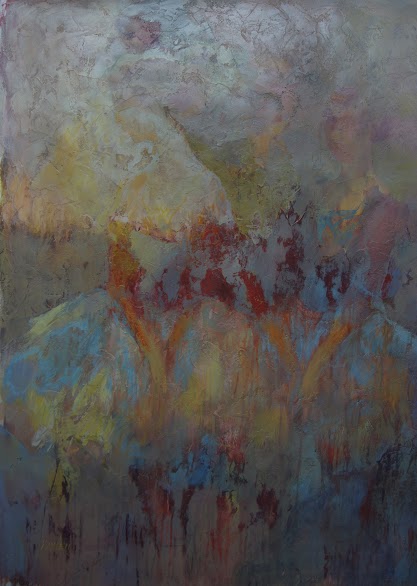 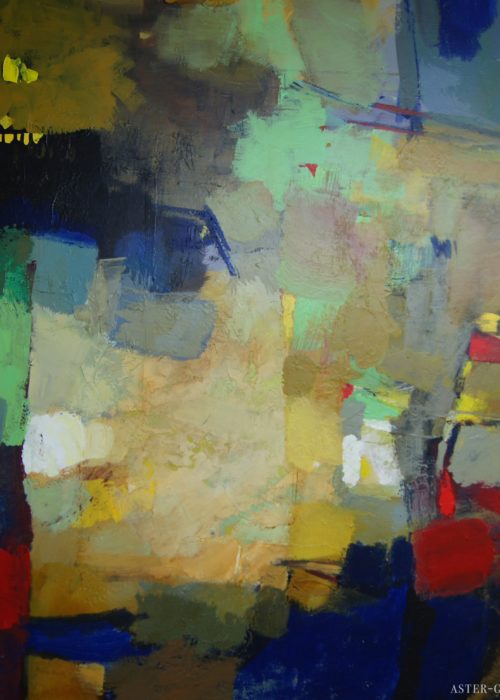 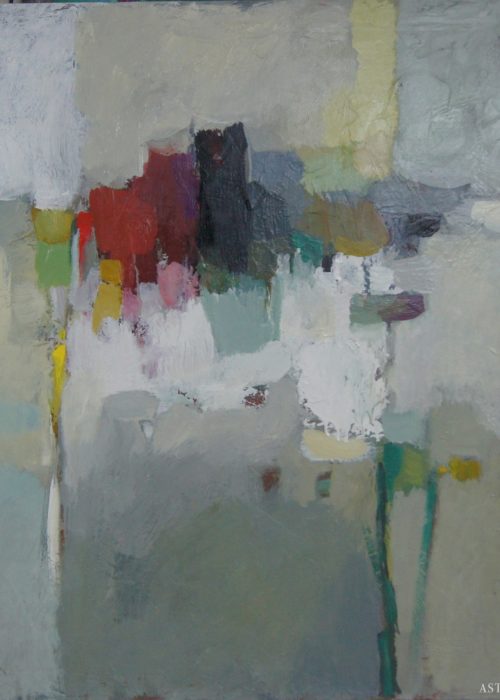 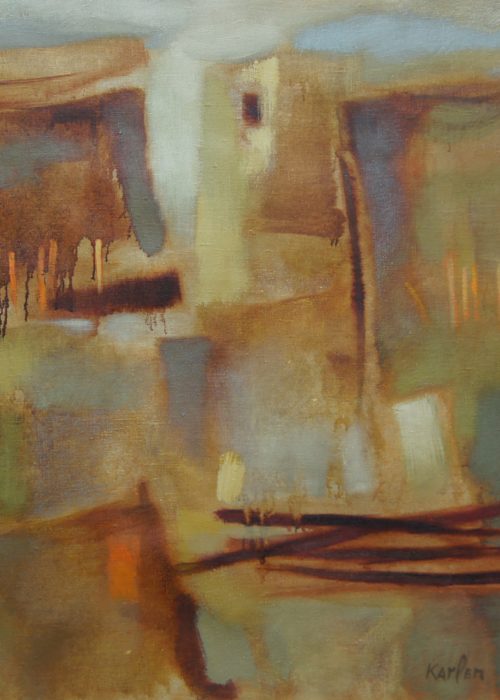 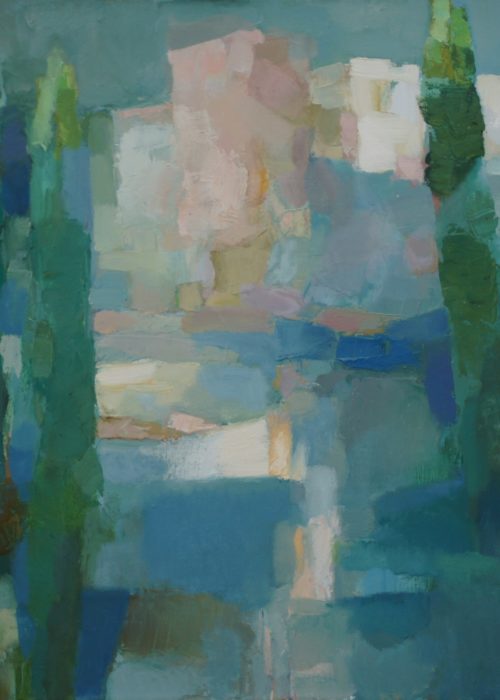 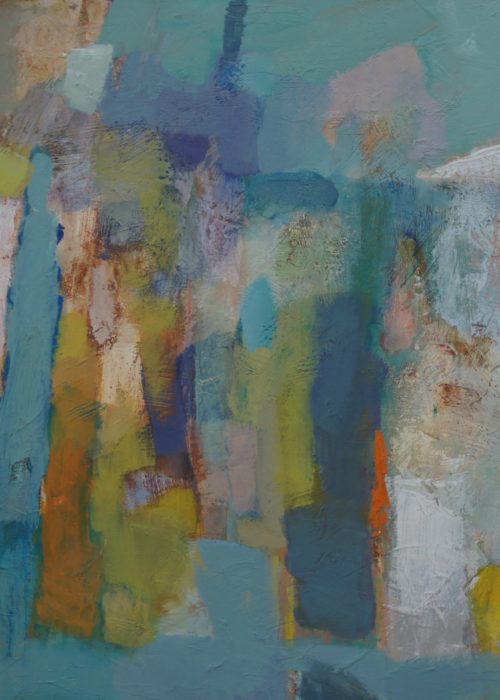 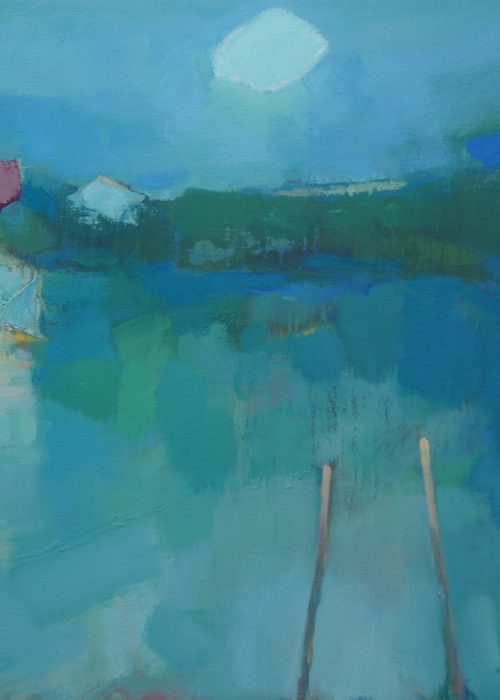 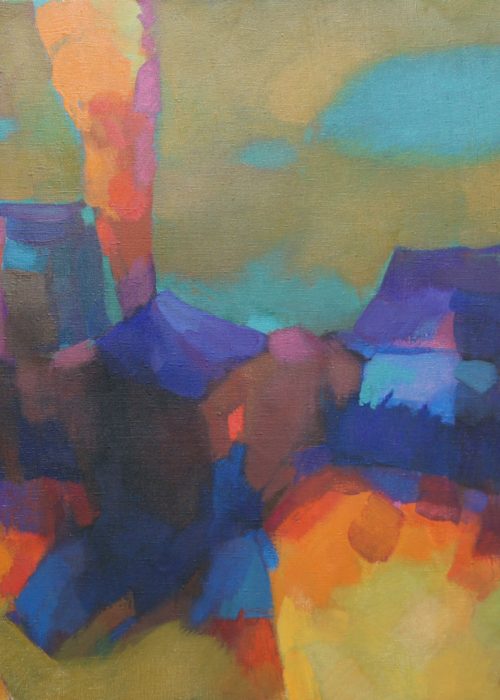 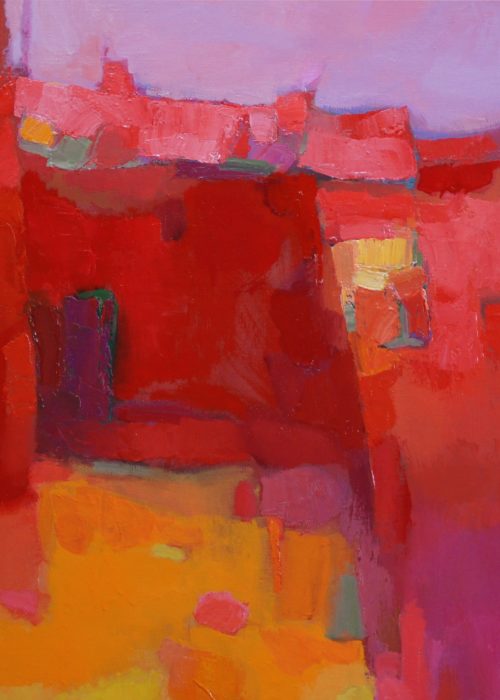 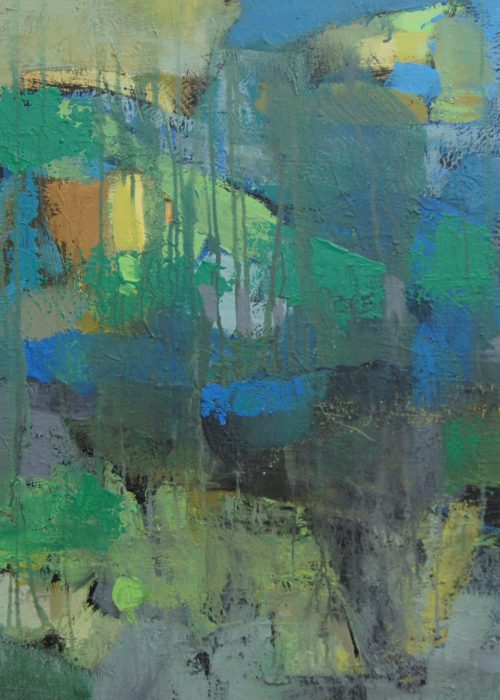 Reflection of the rain 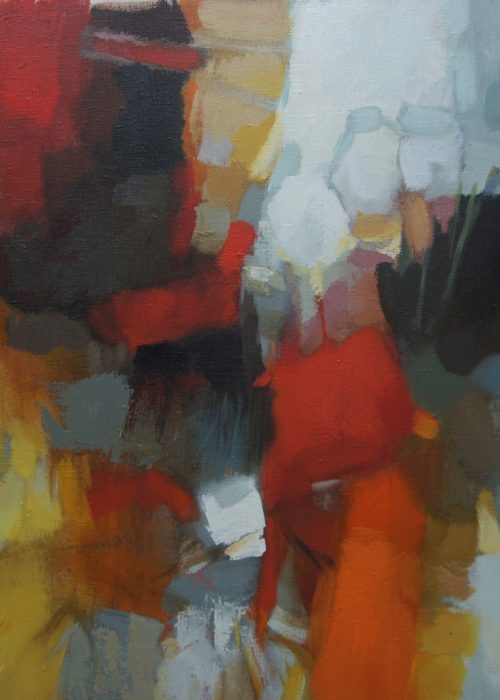 © 2019 Aster Art Gallery
Any use of materials published on this website may only link to the site aster-gallery.com
Mobile version: Enabled
Back to top

Use the search box to find the product you are looking for.

No products in the cart.